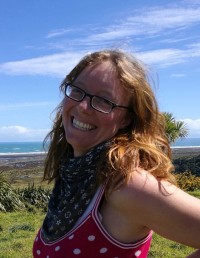 In 2016 I obtained my environmental engineering diploma at the Zürcher Hochscule in Wädenswi (ZH) with a research work on the evolution of the vegetation of the Bolle di Magadino.
I began my studies at the Scuola Tecnica Superiore di Trevano (in architecture) and continued in Geneva at the Ecole d'ingénieurs in Lullier (GE).
Between Geneva and Zurich I had several work experiences such as a season at the alp (Bosco Gurin), several seasons at the Agroscope (Federal Research Institute for Agriculture) in Reckenholz (ZH).
Since 2017 I have been an enthusiastic collaborator of Consultati, mainly in the environmental field, where I can express my versatility in a stimulating context, facing many challenges and continuously enriching my skills.